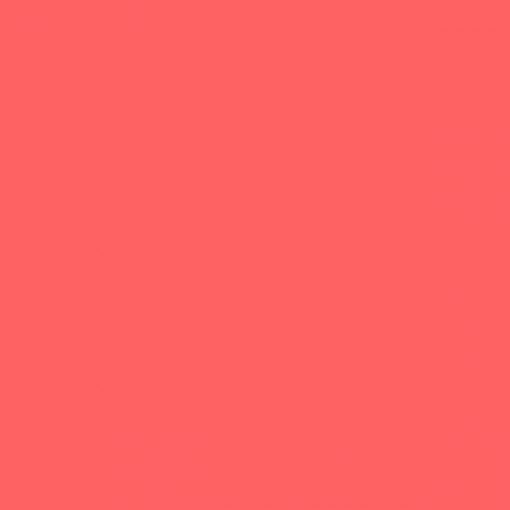 Chances of Revolution in Pakistan

Chances of Revolution in Pakistan

Situation of Pakistan is super critical and unstable. You don’t know how and what it takes to make it more stable.

Prices of everything are very high and it is rising with time. Petroleum prices are becoming worse and worse day by day. This is the main reason of hiking other items prices also.

Government is unable to generate income and they are taking loan from imf, china, Abu Dubai, US and other countries.

Revolution is not good. Because revolution don’t come free of cost without any sacrifices. A lot of human blood will flow in the streets which is totally worse. Without sacrifice, you can’t bring change in the system.

Is it possible to hijack the revolution?

Is it possible in presence of professional army?

Revolution is automatic and like hurricane and tsunami. It is totally uncontrollable. If it is controllable, you can’t say it a revolution. And it can be due to involvement of army personnel’s. No one can guarantee what can happen. It is totally unplanned and it just happens.

There is no chance of escape for good and bad.

Who will bring the revolution?

You can say now who will be the main actor. But it will mass movement from common public. They will destroy each and everything.

Who will lead the revolution?

As you heard, when student are ready, teacher will appear.

Though you can’t say who will lead the revolution but you know when it happen leader will appear from somewhere. So don’t worry about it.

It mostly happens due to tons of reasons. But main reason is cruelty and inequality in the community.

Our community is moving toward restlessness and thing are getting worse day by day.

Due to corona, world is totally unstable and present government is unable to understand what to do and what not.

Due to corona, businesses are not making profits and most businesses have expelled their employee which is why common public is full of anger and insecurity.

The financial system is based on cruelty and rich are becoming rich and poor are getting poor day by day.

Some government employees are taking 50lac plus salary and allowed to use government resources.

OUT OF 128 COUNTRIES, PAKISTAN is RANKED 120, ON RULE OF LAW. But judges are enjoying 7lac plus pension after retirement.

You may not believe, MS of CMH Rawalpindi is receiving a salary of 30lac per month.

Some government employees are entitled to get plots, homes and driver, guard and batman (butler) after retirement.

A good TV anchors salary is above 20lac per month.

But when it comes to poor and lower middle class. They are grinded day in and day out.

Government University and schools, colleges are no freer for anyone.

Even treatment in hospital is not free.

The Art Of Learning – INFOGRAPHICS

What do you need to start freelancing?