Teens are just teens if they want to stay as teens.

But as the world is improving and progressing, the teens now need to be trained to do something other than being just the teens. 🙂

And what they can really do; to actually do the online jobs which are easy and convenient without going anywhere.

Because teens are often in the need of money to spend on their liked-doings, so make them to earn the money themselves to do all of the spendings. 🙂

And at the ease of staying at home and perform the online jobs which they find interest in doing, we have the list of some awesome online jobs for teens!
Online Jobs for College Students 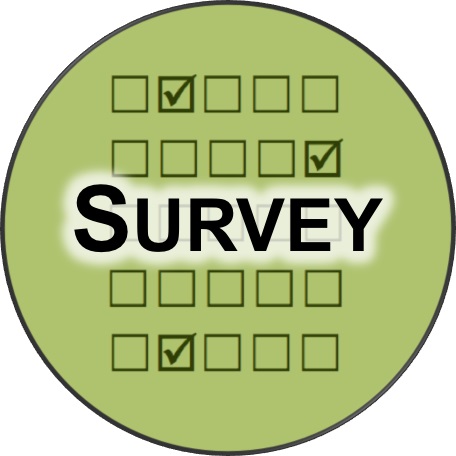 SO many companies are ready to be heard of the feedback which they can collect against their websites, operation, services, products, and more.

And to do this, they often reach to the survey sites to conduct the paid survey sessions where the feedbacks are provided by the masses.

So the teens can easily hit the surveys to fill up and make money, as when the term online jobs hit many people’s mind, they immediately think of the ‘survey’ kind of the job would must be the part of the online jobs’ list.

And there are some of the online survey websites that can land the easy survey-filling jobs to the teens.

Paid View Point – If the teen is at least 13 years old, do tell him (or her) to sign up for this legitimate paid survey websites to start filling the surveys.

Toluna – Now another one popular survey site for the teens if they are up for making the good cash with filling the surveys Toluna has to offer.

But one thing to be noted down here, and that is the age limitation.

If a teen is 15 years older, he or she can then become part of this paid survey website.

So, take note of the eligibility factor based upon the age.

With Humanatic offering for call reviewing jobs, this can turn to become one simple yet effective money making way for the teens that are serious in doing something.

And that too without answering the real phone calls.

Yeah, the teen would require to listen to the phone calls but they would be under the recorded format.

Just listen to it and answer back to the queries to let Humanatic sort out the calls and compile the summary of them.

That is all that you require (because I know you would already have the good internet, set of the speakers, and crystal-clear microphone) and get yourself signed up at Humanatic.

Over MusicXray, the teens are ready to earn some money off by listening to the musics and provide the good feedback on them.

But that is not just it.

It has to be in greater details, criticism holding, and find the mistake(s) in order to get paid for.

And the payment could be well lesser than a dollar per song but that is definitely worth making it. 🙂

SameSpeak – Do you have the English as your first language?

Then do join the SameSpeak to teach those who are learning the English language.

The required criteria is to be into the age bracket of 16 years and you are the native of the English speaking countries.

From SameSpeak, you can easily earn from US$ 10.00 for the typical 30-minutes long tuition session.

Just sign up with the membership type of “Coach” and you are all set!

The one famous job type in the western countries is to babysit the minors to little kids.

So if you are under the age of 18, you are highly likely to land to such type of babysitting jobs on the regular bases.

Join Care.com and SitterCity.com to find the babysitting jobs in your neighbourhood and be paid for your time guaranteed.

Yes, that is definitely not the age restrictive job type for many, and especially for the teens.

All you have to do is to come up with the great writing tone that is more than interesting and eye-catching to the readers.

But for that, you have to first join the freelancing websites in order to look and find the content writing related jobs from the clients.

Join Fiverr.com into the initial stage and later move to other freelancing websites like Upwork.com, Freelancer.com, Guru.com, and more as you smoothen up your writing skill.

That is not just the job but the creative one.

So, what teens do?

Then let’s put the videos of them playing the video games.

Any hobby? Or anything that they passionately do?

Just put all of them into the video and publish on YouTube.

Then you can monetize your YouTube channel to start earning some decent income out of your efforts.

Yes! As the theen, you can do so many minor tasks online using some of the sites to utilize them.

CrowdSource, Fiverr, and Jingit to locate the minor tasks that you can perform. 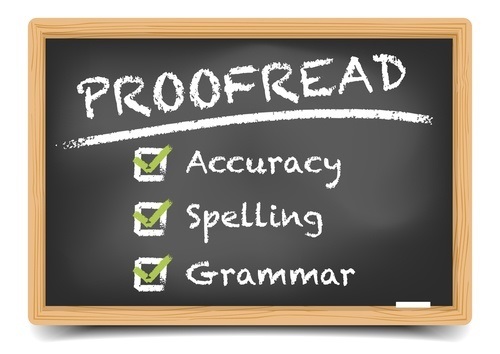 Again that is the job you can acquire from the freelancing websites to work as the proofreader if you have the good command over the English language.

That job type indeed depends upon your creativity, so learn it well and before jumping into it.

Then what you have?

Of course, the best online jobs for teens to get started with. And within the little age’s bracket to understand how important it is to come with the mind full with the ambition to grow and progress in the life.

And wanting them to do a job and take care of their pocket money is not just an idea but the brilliant idea to push them to do something in the life.

gamefly free trial - a couple of years ago

You could definitely see your enthusiasm in the work you write.

The sector hopes for even more passionate writers such as you who are not
afraid to say how they believe. All the time follow your heart.

gamefly free trial - a couple of years ago

I know this if off topic but I’m looking into starting my own blog
and was curious what all is required to get setup?
I’m assuming having a blog like yours would cost a pretty penny?
I’m not very internet savvy so I’m not 100% certain. Any recommendations or advice would be greatly
appreciated. Many thanks